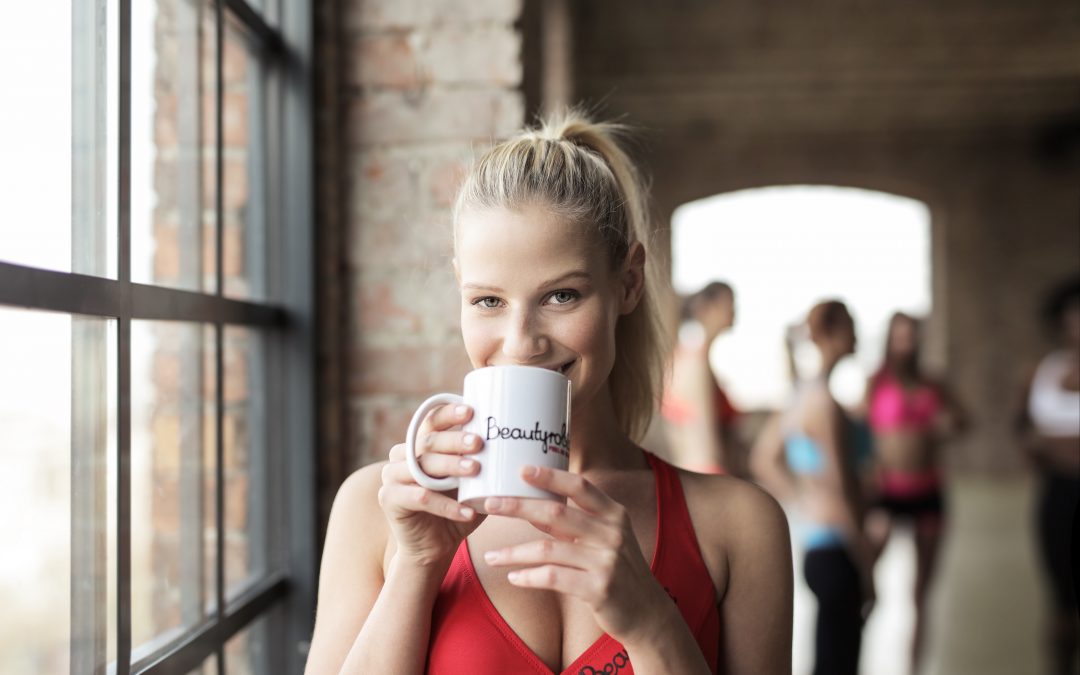 Hey guys.. Thanks for coming by.. Today I want to share a unique experience I had while making some mugs for a customer. It’s not something you think about really.. I didn’t even know it was a “thing”. But it might make a definite impact on how your customers see your attention to detail. 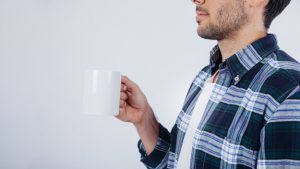 So I was making a mug for a customer with just one graphic on one side of the mug. I took it in to my husband to see what he thought of the work, and he proceeded to tell me I had it backwards…what? Backwards…ok.. So I asked him why he thought it was backwards. He told me it was on the wrong side. I said” there’s a “wrong” side?” He told me that the image was not facing the customer. He wouldn’t be able to see the design while he drank it. 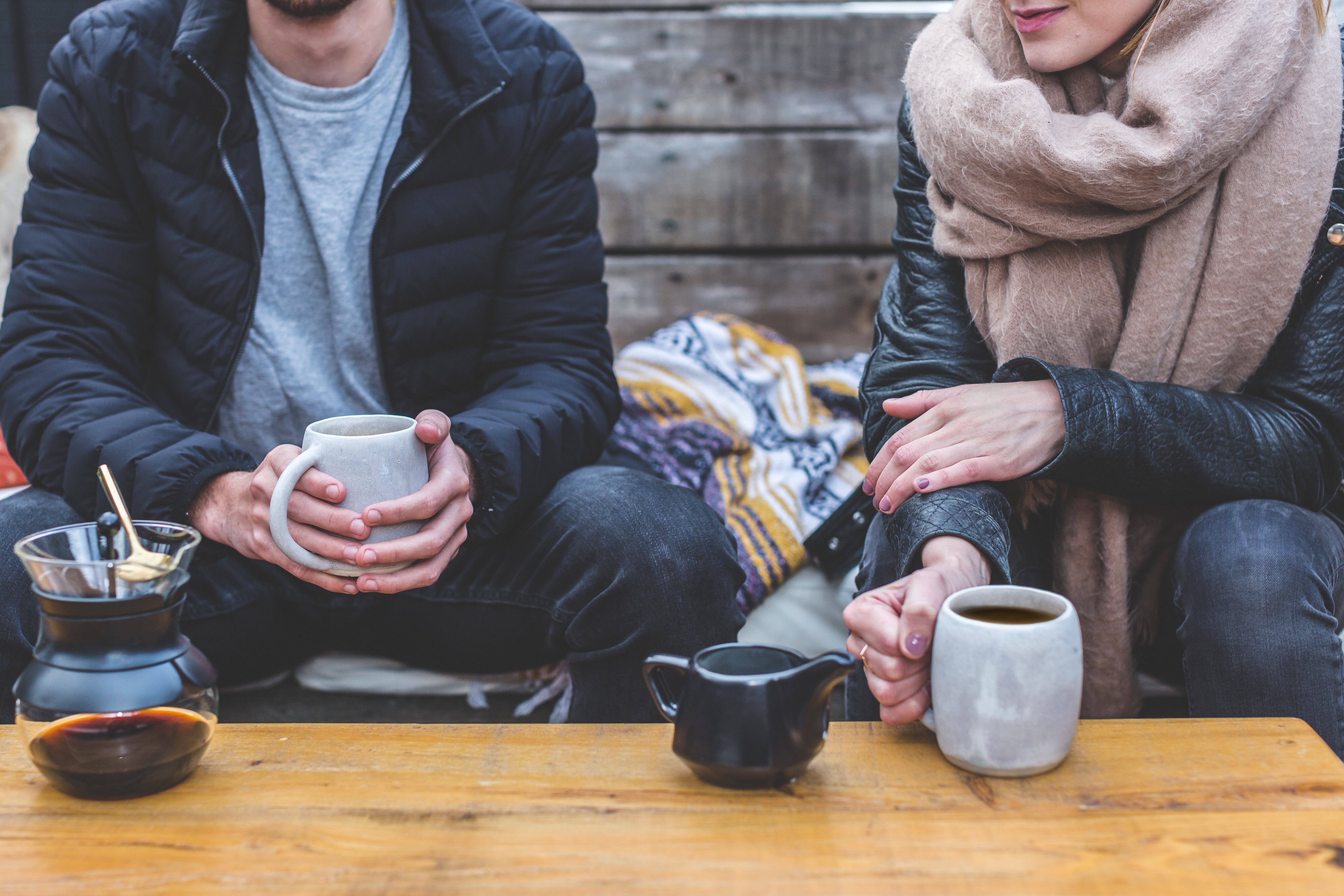 Now me being a woman that didn’t really make sense to me at all. I told him I thought he would want the design on the outside so they could show off the design to others while drinking from it. So that way people could see it and say ” hey I love your mug, where did you get it?” So after some discussion on the matter we got to the point where we both weren’t really sure anymore but it was an intriguing concept. So we decided to ask friends, and co-workers and such on their opinion on the subject… I thought it was going to be a lot of the same; women like the graphic on the front, and men facing them. But as we asked people we got kind of mixed opinions. Almost all the men that we asked said they preferred the graphic facing them. While women were mixed in saying they like the graphic on the front and facing them. So how are you going to know which side of the mug to put it on when you get an order? 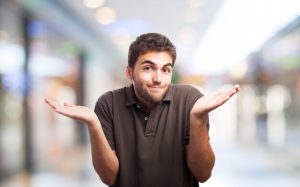 Well I looked on the internet at pictures of people holding mugs and to my surprise people were holding them all different kinds of ways. So I decided to start asking customers where they wanted the image placed you know…just to be sure.

You have Successfully Subscribed!

Welcome to our Shop! Let us do all of your custom designs and images onto your Apparel, Caps, Mugs, Photo Slates and more! We also do Vinyl Decals, Embroidery, Airbrushing and more! Dismiss